With decreasing photovoltaic module prices, there has been an expansion of areas that have achieved grid parity, while the photovoltaic market demand in developing countries, as well as mature markets such as the US and Europe, is increasing constantly. The area that is leading the growth trend, needless to say, is Southeast Asia. According  to market research institution Wood Mackenzie¹ the annual average growth rate of the photovoltaic market over the last three years in Southeast Asia is approximately 40%, and it forecasts that there will be about a 5.6 GW market demand this year.

In this issue of Fun Facts we will cover, from a macroscopic perspective, the massively increasing demand for photovoltaic installation in Southeast Asia.

Fun Fact 1. Changes in the production base of global manufacturers

Although China played a role as the global production base until the 2000s, its role is lessening due to changes in the trade environment, such as the US-China trade war, global economic decline and rising production costs. Furthermore, the number of global businesses considering ‘de-sinicisation’ is increasing due to uneasiness caused by the COVID pandemic, passing of the Hong Kong security law and territorial disputes in the South China Sea.

Global companies are turning away from China and toward countries of Southeast Asia. The Vietnamese government is exerting efforts to promote foreign investment by establishing large industrial complexes in a number of locations with affordable prices. As a result, global manufacturers have transferred production facilities to Vietnam and are dualizing their production base along with China. For example, world number one wireless technology business Qualcomm recently moved its Chinese production facility to Vietnam. Countries in Southeast Asia, such as Vietnam, Indonesia and Thailand, in particular are expressing their ambition for the ‘post-China’ era by emphasizing their strengths of simple supply network foundation and easy procurement of required raw materials. 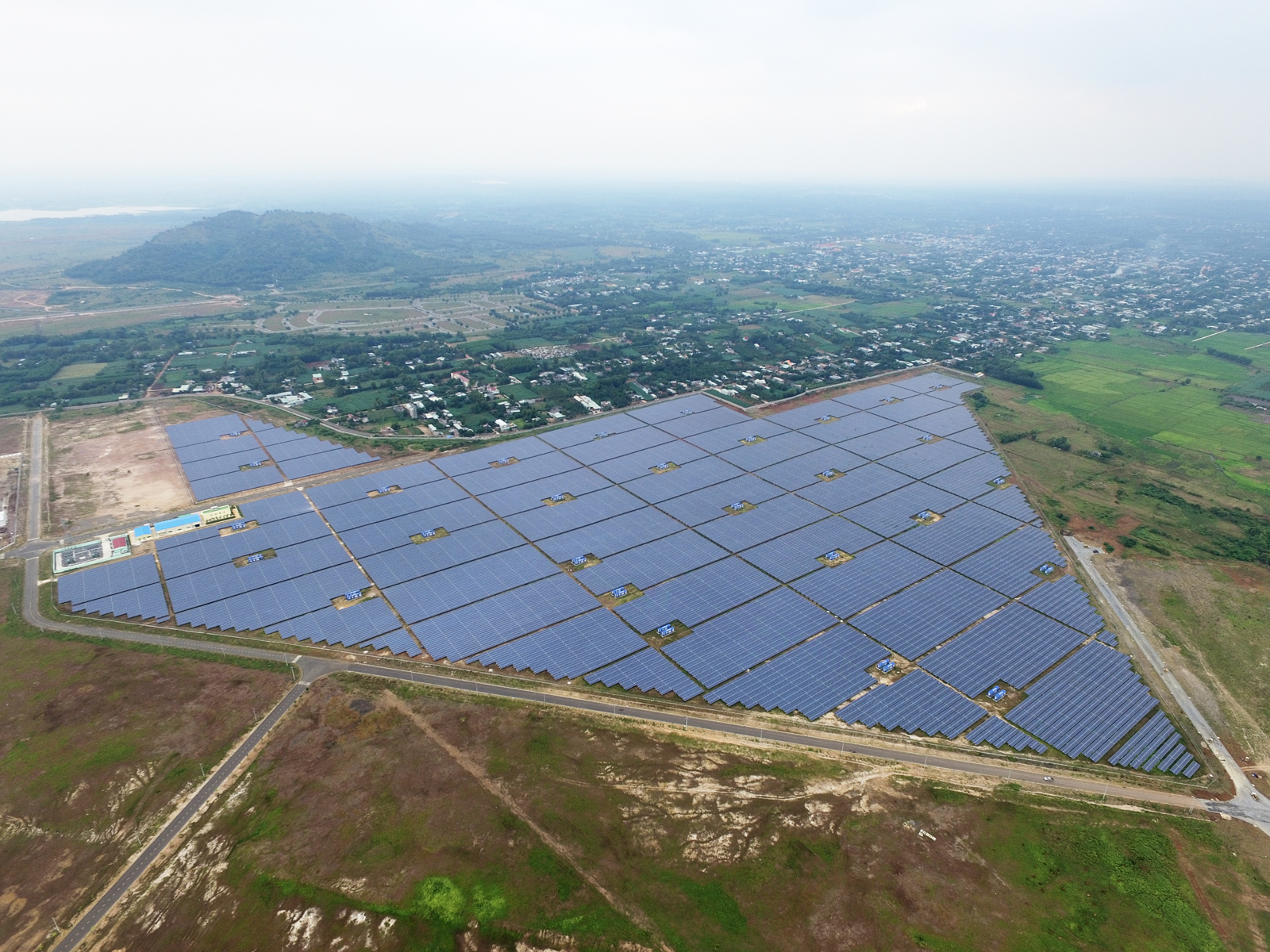 Countries in Southeast Asia have achieved consecutive years of economic growth based on an active open-door policy. The IMF, before the COVID-19 outbreak, predicted that the average growth rate of ASEAN in 2020 would be 4.7% and that Vietnam, the Philippines and Indonesia are expected to reach growth rates of 7%, 6% and 5%, respectively.

Despite the fact that the growth of the manufacturing industry and foreign investments are contributing significantly to the economic growth of Southeast Asian countries, the large populations of these countries also plays an important role in their economic growth. According to the National Statistical Office, the populations of Indonesia, the Philippines and Vietnam are 270 million, 109 million and 97 million, respectively. The total population of Southeast Asia combined is the world’s 3rd highest after China and India.

With Southeast Asia as a global production base, the suppliers of RE100 registered businesses within the region are predicted to increase. RE100 is a campaign to replace 100% of the electric power demand with new renewable energy based on the voluntary participation of businesses. Currently, there are about 250 businesses that have joined the campaign and it appears that their use of new renewable energy by them will influence suppliers located in Southeast Asia to follow the trend. Last July, TSMC, a semiconductor supplier of Apple located in Taiwan, expressed its will to join RE100 and use 100% of electric power needs generated from renewable energy by 2050. Recently, TSMC concluded a wind power supply contract with Ørsted, a Danish electric power company. Ørsted is planning to construct an on-shore wind farm close to Taiwan by 2025 with the electricity generated from the plant complex supplied to TSMC. If global businesses gradually increase their use of renewable energy, there is a good chance that the demand for renewable energy within Southeast Asia, as the newest global production base, will also shoot up.