On September 16th, Q CELLS, for the first time in the industry, received the Class I Solar Module CFP certification from Korea’s Ministry of Trade, Industry and Energy.

The certification has been designed to reduce greenhouse gas emissions. Seven PV modules of the company’s Q.PEAK DUO series received the Class I certificate and will be available in the Korean market from the fourth quarter of this year.

The Solar Module CFP Certification System was launched on July 22, 2019, by the Ministry of Trade, Industry and Energy to promote eco-friendly industries in efforts to reduce carbon emissions by measuring the amount of CO₂ emitted while producing PV modules.

The Photovoltaic module CFP certification system evaluates and quantifies the total amount of greenhouse gases (CO₂·kg) generated during the entire solar module production lifecycle. The total amount is the CO₂ volume that is emitted from producing solar modules and the electricity consumed during the production process. Solar modules are categorized into three classes according to the amount of CO₂ emitted. Based on the solar module classes, PV manufacturers will receive incentives for competitive RPS fixed-price bids and government tenders. The Ministry of Trade, Industry and Energy estimated that a 10 percent reduction in greenhouse gases per solar module installed in the country could lead to an annual reduction of 230,000 tons¹ of greenhouse gases, equivalent to the amount that about 2 million pine trees² absorb annually.

* The above score applies to fixed-price RPS bids in the future. The total score (100) consists of price (70), low-carbon rating (10) and business plan (20). The score will be evaluated by the evaluation committee.

The active introduction of the Product Carbon Footprint certification system is expected to begin in Europe. France has implemented the Carbon Footprint for Product (CFP) system, which is similar to the solar module CFP labeling certificate in Korea since 2011. The French government now includes CFP scores in the evaluation criteria for public PV facility project tenders of over 100-kW to encourage bidders to opt for low-carbon PV modules. Q CELLS is the one and only Korean company to receive the CFP certificate in France, actively penetrating the French market. 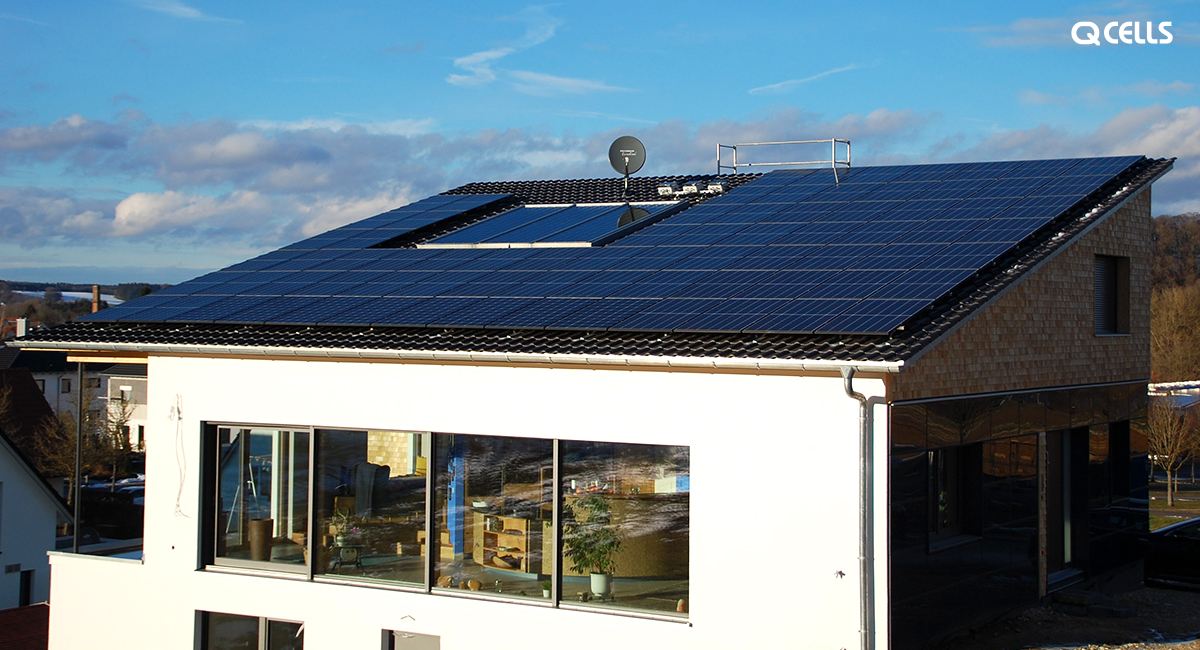 In addition, the European Union (EU) is replacing eco-friendly product policies with SMGP³ and preparing a policy for consumers to purchase eco-friendly products based on objective information. It also plans to formulate a policy this year to introduce the PEF system, which covers PV modules.

Meanwhile, Hanwha Group is conducting numerous activities worldwide to respond to climate change and practice eco-friendly management. As part of the Hanwha Solar Forest campaign, Hanwha Group has planted 500,000 trees reaching 1.33 million square-meters in total, which is equivalent to the area of 180 soccer fields, in Mongolia, China, Korea and other countries since 2011. 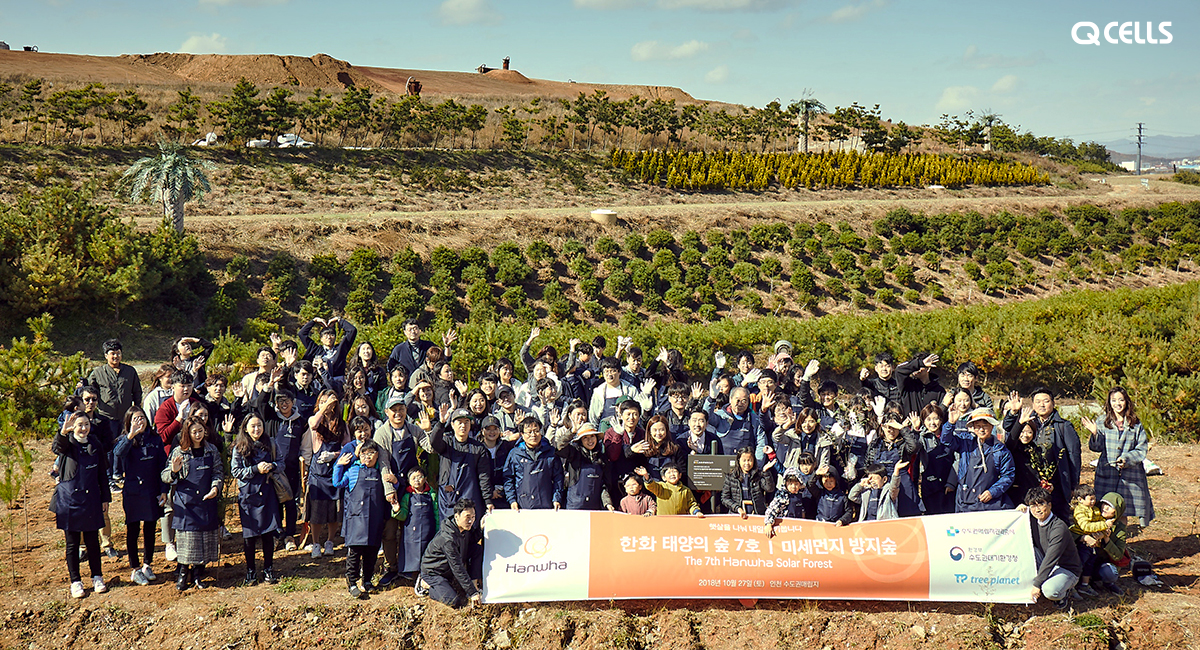 Hanwha Sun Forest is the world’s first corporate campaign utilizing PV modules to prevent desertification. It was introduced as a best practice at the 2011 United Nations Convention to Combat Desertification (UNCCD) event. In 2018, the campaign was featured as a major partnership for the UN Sustainable Development Goals (SDGs) at the High-Level Political Forum for Sustainable Development held at UN headquarters.

In addition, Hanwha donated two solar-powered waste-collecting boats to Vientam in June last year to increase understanding and awareness of environmental issues and clean energy. The boats operate for six to seven hours collecting 400 to 500 kg of waste daily on the Mekong River. 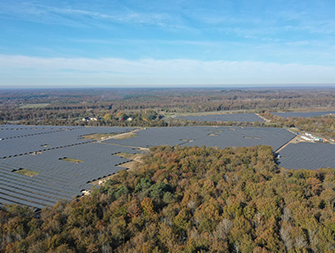 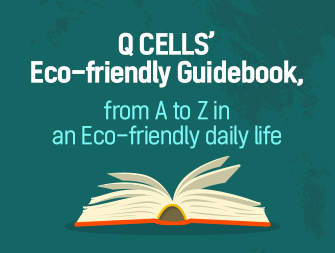 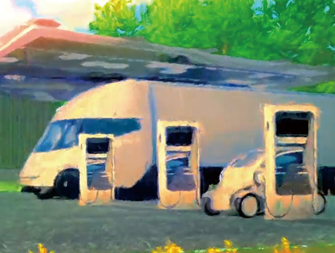 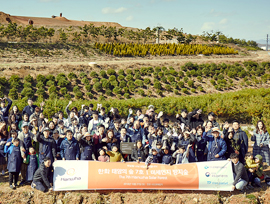