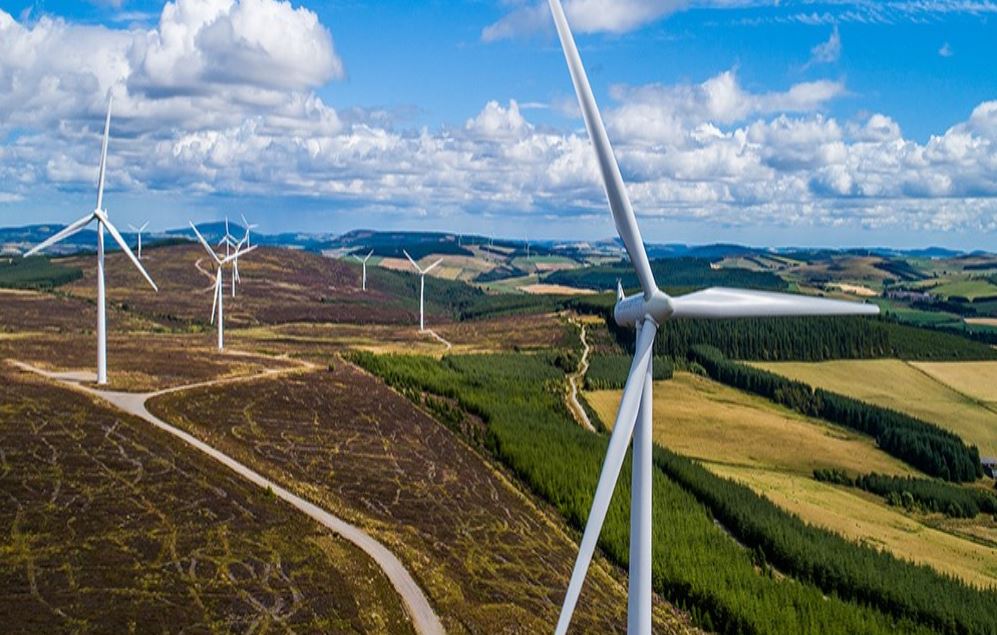 [Seoul, South Korea, August 9th, 2021] Q CELLS, a leading total energy solutions provider, has announced that its mother company Hanwha Solutions Corporation (HSC) has signed a POA to acquire 100% of the equity interest of RES Méditerranée SAS (“RES France”) – which forms part of the RES Group, one of the world’s largest independent renewable energy companies, headquartered in the UK.
A definitive acquisition agreement would be entered into upon completion of the relevant consultation process of RES France. The completion of the proposed transaction is also subject to customary regulatory approvals.
Upon completion of the transaction, Q CELLS will not only be perfectly positioned to accelerate the growth of its renewable energy project development business in France, but will also double up its clean energy project pipeline in Europe to around 10 GW.
This contemplated acquisition of one of Europe’s most active and well-respected renewable energy developers is a statement of Q CELLS’ strong intent to become a world-leading total energy solutions provider. This proposed transaction also reflects Q CELLS’ strategy to actively expand its business focus beyond solar to other renewable energy sectors, including onshore and offshore wind, where RES France has successfully built a strong market position in France.
Founded in 1999, RES France is headquartered in Avignon, and has six regional offices throughout France. The company engages in comprehensive renewable energy business in onshore and offshore wind, as well as solar PV plants, from development to construction, power purchase agreements (PPA), energy storage, and repowering. The company has a project pipeline in France of approximately 5.0 GW.
With the growing demand for sustainable energy, France is one of the most attractive markets for renewable energy companies. This is not only attributable to its abundance of sunlight and wind, but also to the French government’s well established and reliable bidding system. Following the Paris Climate Agreement, the French renewable energy market is expected to grow rapidly, as the French government has set the goal of achieving carbon neutrality by 2050 by, inter alia, increasing the share of renewables to 40% of the overall electricity production by 2030. This objective received a significant boost just a few days ago, when on 27 July 2021 France’s EUR 30.5 billion renewable power support won EU approval.
Q CELLS is the renewable energy business division of HSC, and has been actively expanding its business activity from solar cell and module business to renewable energy project development, and a distributed energy business. As part of its downstream energy business, Q CELLS currently has a global project pipeline of approximately 10 GW, with approximately 5 GW of this in Europe. Prior to the acquisition of RES France, Q CELLS' European pipeline was mostly concentrated on the Iberian Peninsula. The contemplated acquisition of RES France would lay the foundation for a rapid expansion of Q CELLS’ French renewable business and will diversify its European pipelines in a single stroke.
Hee Cheul (Charles) Kim, CEO of Q CELLS speaking on behalf of Hanwha Solutions Corporation, said: “Decisive actions can make a company much more sustainable and profitable. Thanks to the bold vision of Hanwha Solutions Corporation, this contemplated acquisition shows that Q CELLS is willing to move boldly into the French renewable energy market and to make a significant contribution to the French energy transition, while also accelerating our transformation into a leading provider of total energy solutions that are delivered cleanly, sustainably and reliably.”
Gavin McAlpine the Chairman of RES, commented: “Upon completion, the capital raised will help strengthen RES’s position as we look to accelerate the growth of the business globally by expanding our Development Portfolio and Support Services offering. We look forward to seeing the continued success of the team in France under the contemplated new ownership and the potential of partnering with Hanwha Solutions in the future.”
Further information of the transaction and Q CELLS’ business objectives will be made available upon the deal closing, currently expected for October 2021.
#RES Méditerranée SAS
#RES France
#Acquire RES Méditerranée SAS
#Clean energy project pipeline 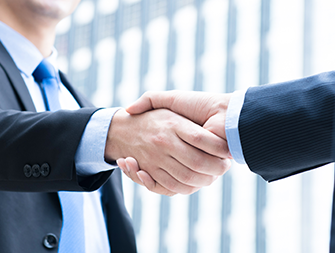 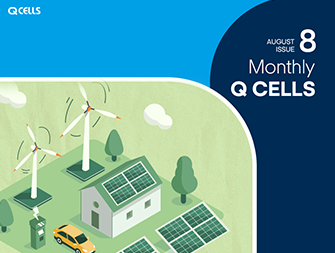 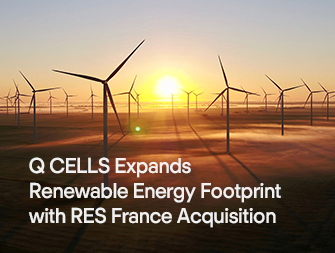 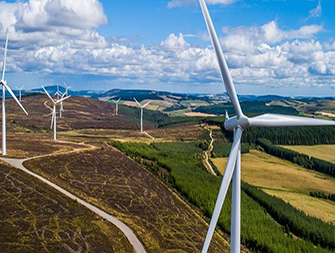